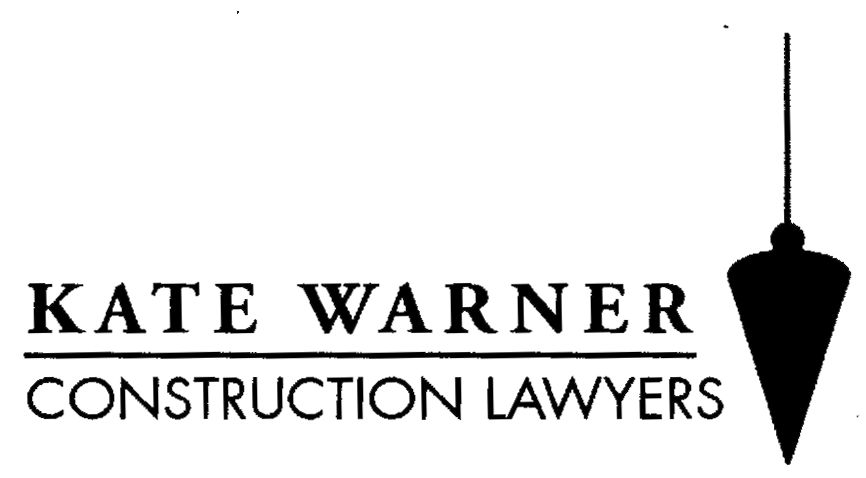 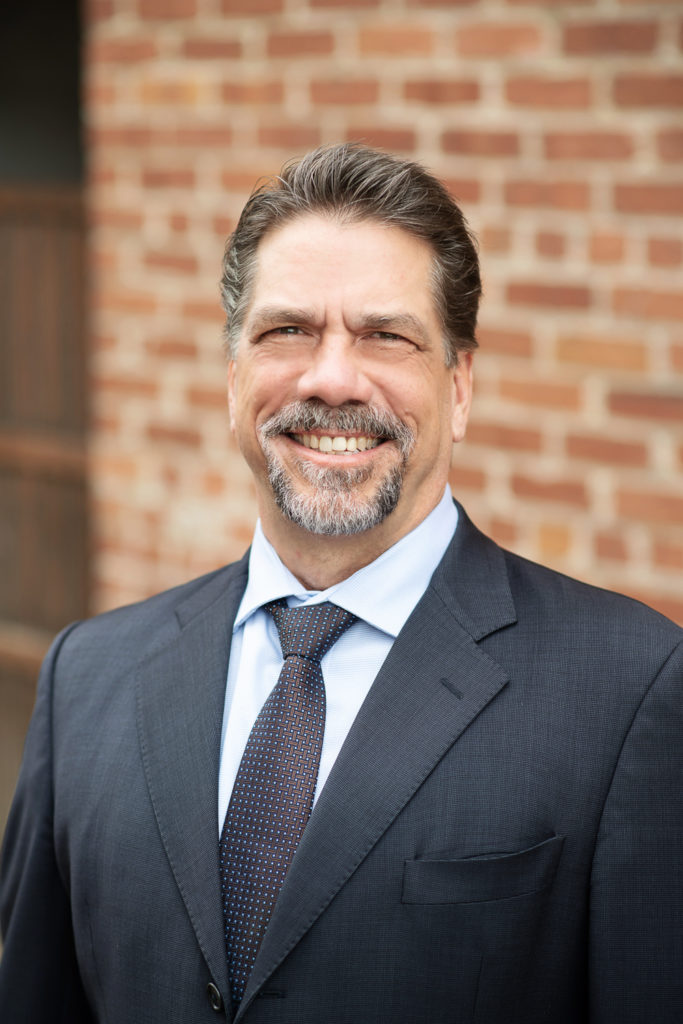 Gerald (Jerry) Carroll began his career working construction in high school and college, where he developed a deep understanding of the industry. He then spent the next 30 years representing a variety of professionals, including General Contractors, Subcontractors, Architects, Engineers, Developers, and the Insurance Companies for those entities and individuals, as an accomplished litigator/trial attorney and general counsel for corporations and individuals.

Jerry joined KWCL in 2019. His three decades of award-winning experience representing Insurance Companies for the construction trades makes him uniquely qualified to penetrate the maze of construction insurance policies and maximize an Owner’s recovery for necessary repairs and damages. He is also a trusted business advisor to a variety of corporations and individuals, both in the construction industry and in other business sectors.

Jerry was recognized early in his career by Martindale Hubbell, which bestowed the coveted AV-rating upon him after only eight years in practice.  He is listed in MH’s Bar Register of Preeminent Lawyers, received the Wiley M. Manuel Award from the State Bar of California for outstanding pro bono legal services for his work for the non-profit Legal Services for Children, and has been named to the San Francisco Chronicle’s “Top Lawyers” every year since 2003.

Jerry lives in Oakland, CA with his wife, Juliana, and their menagerie of pets. In his spare time, Jerry fishes, hunts, enjoys growing his own fruits and vegetables, and plays golf and duplicate bridge. 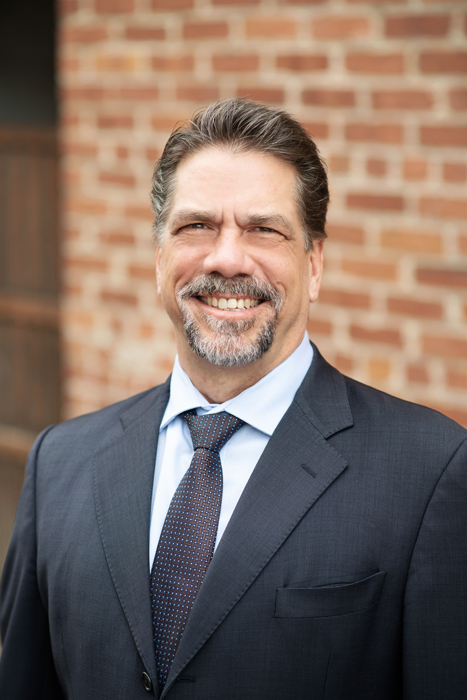 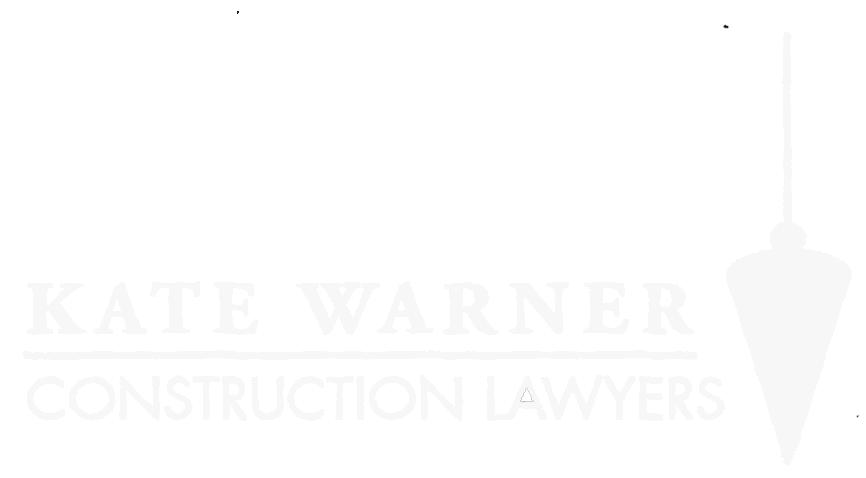